Ladies and gentlemen, boys and girls, coaches, players, family and fans, welcome to the playoffs! This is the time of year when teams feel a heightened thrill of victory and an extreme low of the agony of defeat.  There has been much talk about how the teams made it into the playoffs as there were some surprises in seeding and some obvious snubs. The teams we got are the teams we have and unfortunately, we can only control what we can control.

Not only does the class have the two best teams in the state in Lakeland and St. Thomas Aquinas according to our rankings and USA today all year, but other teams like Armwood, Niceville, and Edgewater (Orlando) will not go down without a fight.  Palm Beach Lakes and Venice is an intriguing potential second-round matchup that I think will determine the winner of region 3. 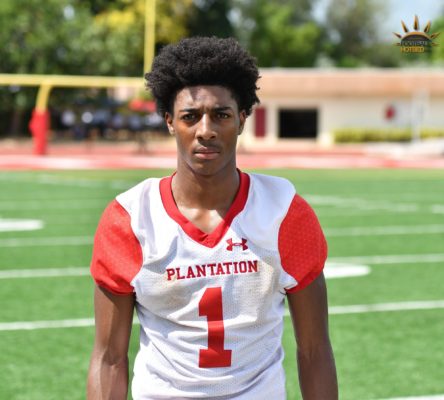 Plantation and Hialeah should be one of the best first-round matchups in the entire state. 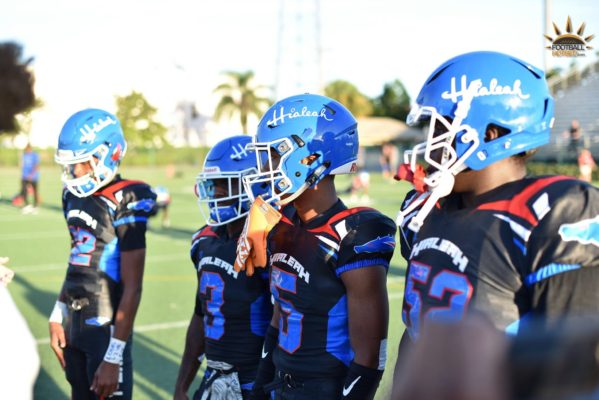 Unfortunately, the winner gets a St. Thomas team hungry to get back to the state title game.  If Lakeland makes a return trip to the title game they likely would have beaten Armwood and Edgewater to get there. If the Dreadnaughts can repeat as champions they would do it in impressive fashion defeating three of the top six teams in the state.

Every team in this region (Except for Monsignor Pace, sorry Spartans) has a legitimate case on how they can win a state title.  Cardinal Gibbons (Fort Lauderdale) and Miami Booker T. Washington are ranked in the top ten in our rankings and have been there for a while and somehow both teams do not get first-round byes in the region. 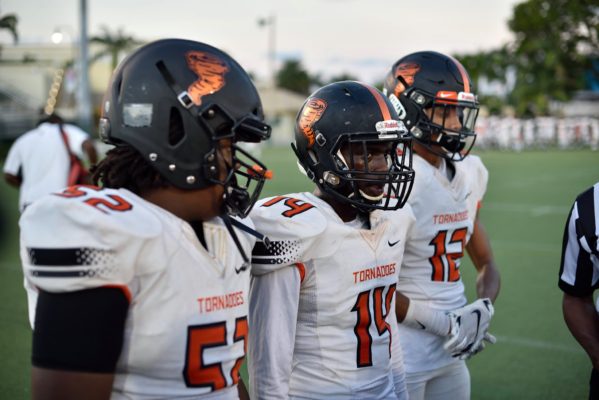 University School (Davie) and Gulliver (Miami) get the gift of an off-week and will await the winners of Washington versus Miami Carol City and Pace versus Gibbons.  Carol City and Booker T. square off in the first round Thursday night and the winner is my favorite to win it all. 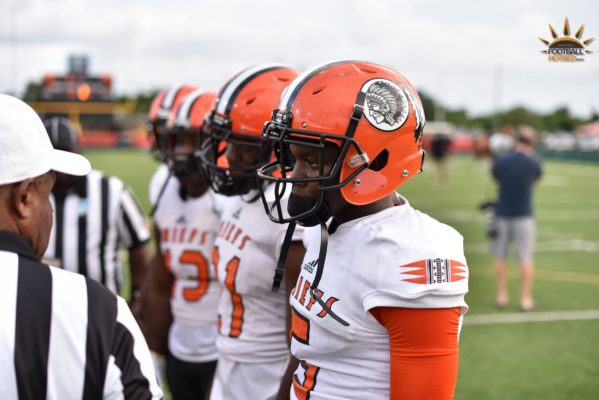 The number one seeds of Lakewood, Cocoa, and Bolles (Jacksonville) in the other regions seemingly will walk into the final four.

The smallest class plays big.  Madison County and Pahokee, in particular, played a number of large schools and are playoff ready.  The Mad County Cowboys are going for a third straight championship and the Cowboys seem destined to achieve that feat. 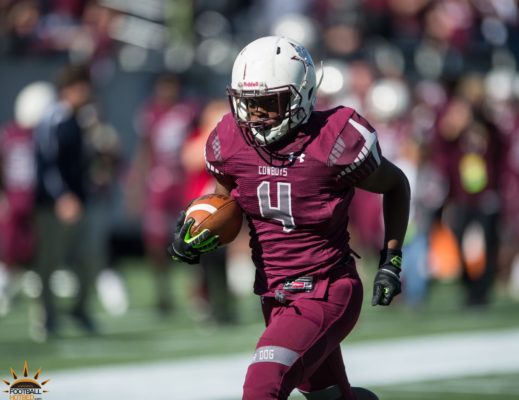 Watch out for 2018 state runner-up Baker as they have revenge on their minds and Blountstown after rebounding from the destruction of Hurricane Michael, seems like a team of destiny.  Blountstown defeated Baker 33-7 last week.

The largest class in the state is arguably the most wide open.  All year, there has not been a team that has separated themselves from the pack.  At the beginning of the season, we had Miami Palmetto as the favorite and now that we have come to the end of the season and Miami Palmetto has re-emerged as the top top contendoer. 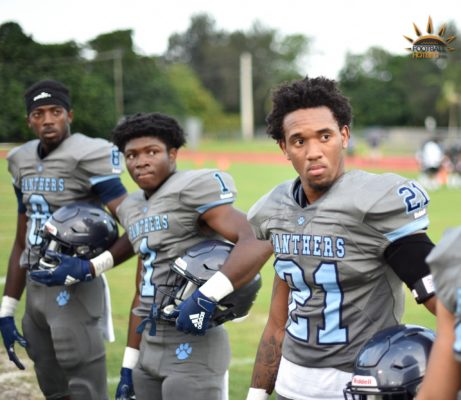 Western and South Dade is an intriguing first-round matchup as the winner gets Palmetto in round 2 in region 4. 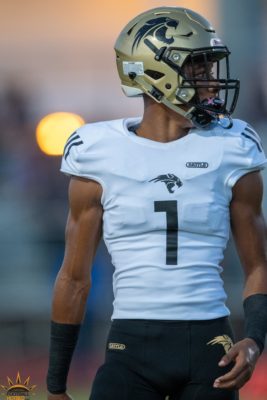 A potential regional final of Vero Beach and Deerfield Beach is a toss-up at this point but a factor is the home field advantage that Vero holds.  In region one, DeLand, Seminole (Sanford), Apopka and Bartram Trail are my first round winners but the more I look at this region the more unsure I become. You might have a better chance of predicting the weather in South Florida. Region 3 is perhaps more wide open with no overwhelming favorite.  I just got a feeling about Osceola but your guess is as good as mine.

The Bulls will be going for a third straight championship, but this year Miami Northwestern will look to do it in a different class. 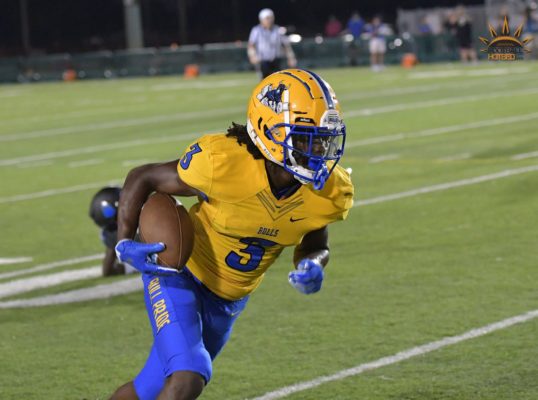 The Bulls moved down from 6A and will have to win region four on the road if American Heritage (Plantation) advances to the regional final. 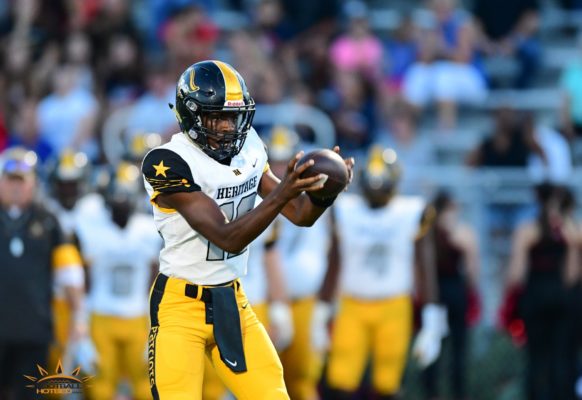 Should that game happen, the winner will be the favorite to win it all but do not count out the top ten ranked Rockledge and Jones who have athletes to get the job done.

The Rockets of Miami Central will have to blast through region four as a four seed and potentially will have to go on the road to Naples and to Fort Lauderdale to take on an undefeated Dillard team.  Just maybe the embarrassing 27-7 loss to Chaminade-Madonna wakes this team up and the Rockets can make a title run. 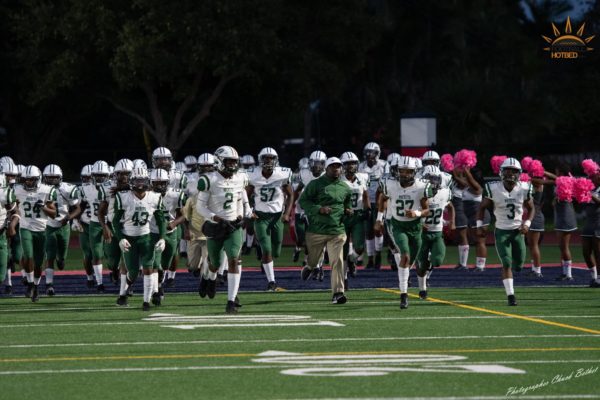 I would not be surprised one bit if Dillard beats Miami Central and moves on to the next round because the Panthers are out to prove doubters wrong and they will have their home crowd behind them. 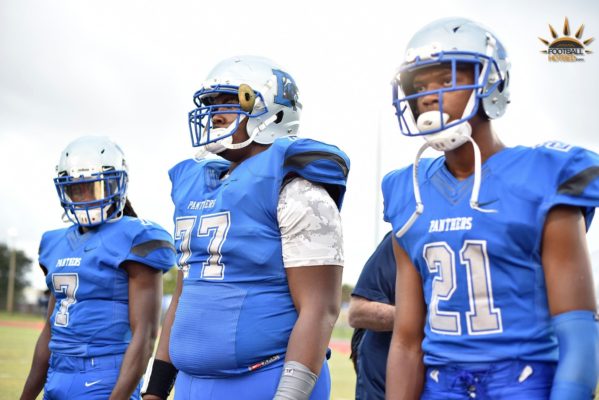 When the season started and the classes realigned, anyone who knows anything about high school football predicted that Chaminade-Madonna (going for their third straight title) would meet Trinity Christian for the 3A state crown. 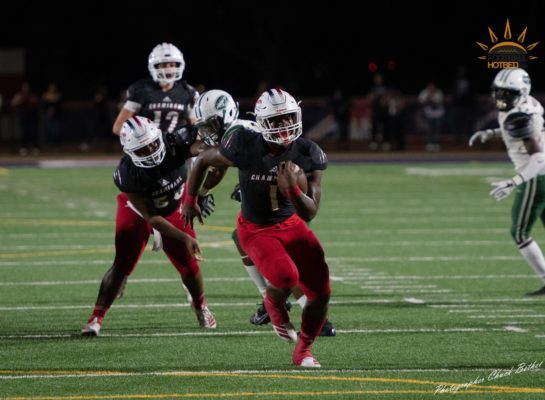 Anything that waivers from that outcome would be a huge surprise. Although, the Conquerors are a five seed it is believed that they will weather the storm to get to Tallahassee for the title game. TCA had one of the toughest schedules in the state and mustered a 5-5 record. 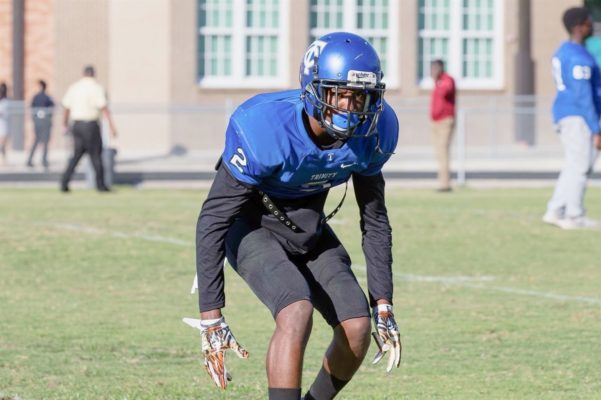 Chaminade’s schedule, also one of the toughest in the state, finished 8-2.

Games To Watch This Week In Florida

University of Miami jeweler may have leaked pics of new turnover chain! EXCLUSIVE!!

Does Philip Rivers need a Super Bowl to finally get his due?

Bud Bowl I: The Story Behind Making a Legendary Commercial

We at Footballville feel your pain

Paradise Camp 🎥 on its way